The Ballad of the Skeletons 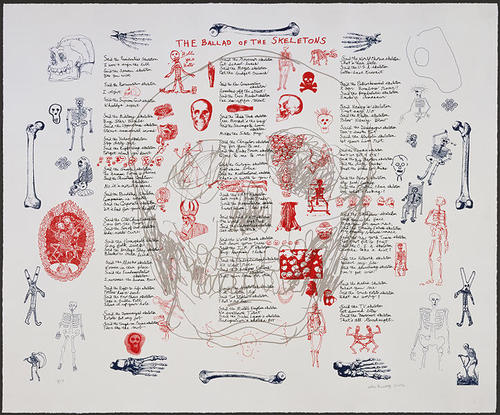 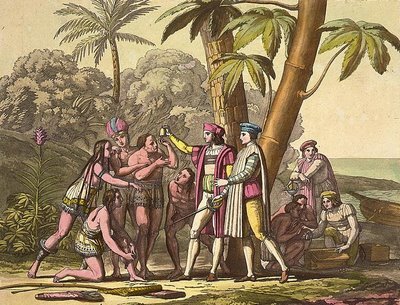 “They willingly traded everything they owned…They were well-built, with good bodies and handsome features…They do not bear arms and do not know them, for I showed them a sword, they took it by the edge and cut themselves out of ignorance…They have no iron…Their spears are made of cane…They would make fine servants…With fifty men we could subjugate them all and make them do whatever we want.”

~ Christopher Columbus writing in his diary upon landing in Hispaniola, from A People’s History of the United States

Though the first recorded celebration of Columbus occurred in New York City 1792, during a 300th anniversary celebration of his landing in the New World, Columbus Day did not become a federal holiday until 1971, courtesy of President Richard M. Nixon. … 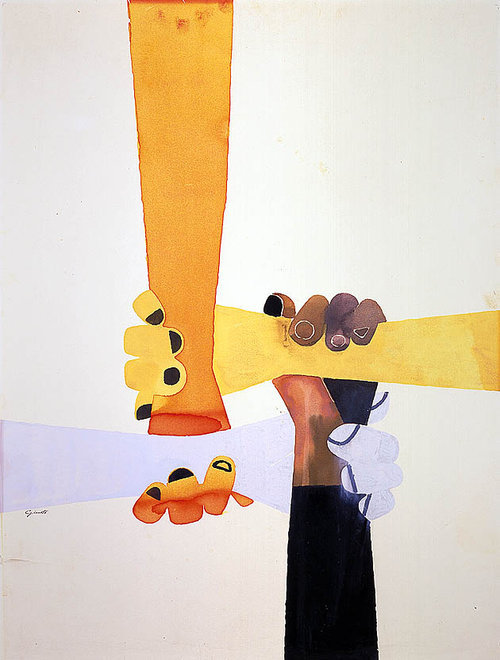 “Civilization is a method of living, an attitude of equal respect for all men.”—Jane Addams, Speech, Honolulu, 1933.

From the series Great Ideas of Western Man, 1955 – India ink and gouache on paper (Smithsonian)

Michael Mandiberg has just finished assembling a handsome installation of his work at Eyebeam.

Mandiberg’s one dozen separate pieces consist primarily of old, found books cut with a laser, handsomely shown individually or assembled in groups of two or more and placed on the artist’s own constructions.

Mandiberg goes where no laser cutter has ever gone before. Some of the work physically and dramatically distinguishes important newly-established contemporary technologies from their aging or defunct antecedents (many of which could once have been described as cutting edge themselves), The result is a visual dialogue charged with the passage of time and composed in the empty spaces we see “written” in and on various kinds of reference books. 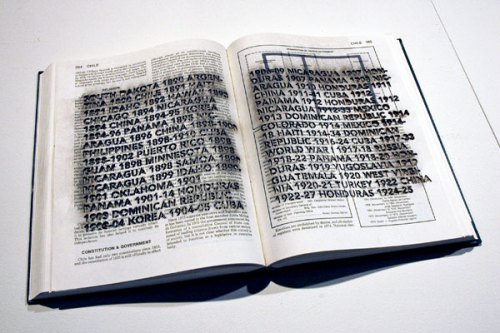 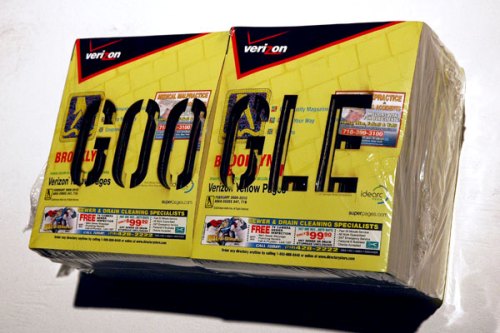 One piece, a work in progress (surprisingly, lasers take their time), is titled “We have never had a year of peace”. When finished it will comprise the three volumes of the “Encyclopedia of the Third World”, lying on their spines next to each other, open at a random page in the middle where the artist has deeply burned the name and year of every war fought by this peace-loving republic since 1890.

Another body of work consists of a wall display of cast-off volumes describing how to make money. Mandiberg has “whittled” with a laser into their hard front covers to describe the logos of, according to the artist, “all of the failed banks of the Great Recession” (…)

Ambiguous poetry has a mystery that fascinates

Poems without a definite meaning tend to engage a reader’s attention more than those that can be clearly understood and analyzed by the intellect. Ambiguous poetry has a mystery that fascinates.

Consequently, a poem about an impression, a mood or a feeling works better and is more profound if it is not immediately understandable on a rational level. In other words, there is a distinct inverse ratio between comprehension and enchantment. If a poem has a mystery or obscurity that defies any final understanding of its message and significance, then in my estimation it exerts a strong charm and is in its own way a highly satisfying artistic achievement.

Ambiguous poems need not always be a lyric or a ballad, which tend to focus on a single emotional state. Narrative poems, too, can possess some ambiguity about the events or circumstances, such as the case in Poe’s “The Raven.” I derive a greater pleasure from this type of narrative poem because I can go back to it again and again and read it with further speculation and new insights.

Layers of meaning
Poems without a clear-cut idea offer us multiple layers of meaning, and as we grow and mature in our wisdom and experience we can always discover deeper truths in them

On Poetry: Ambiguity of a poem can create an enchanting mystery
by A.S. Maulucci | The Norwich Bulletin
Read the article
Tagged art, collage, poetry
2 Comments
Uncategorized 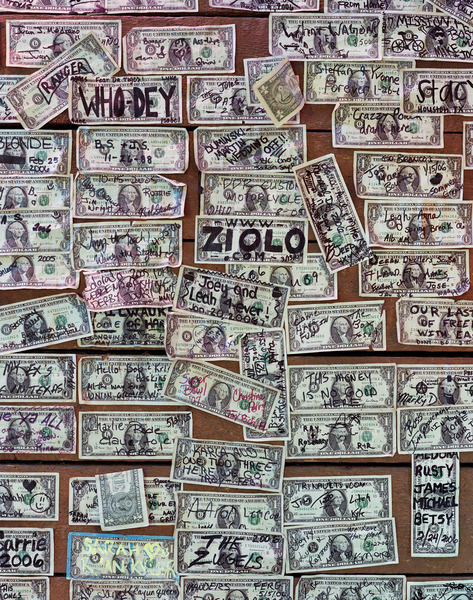 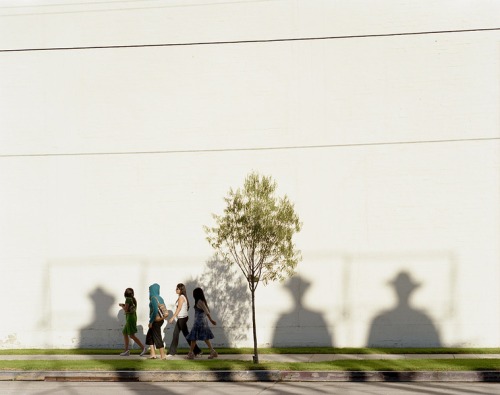 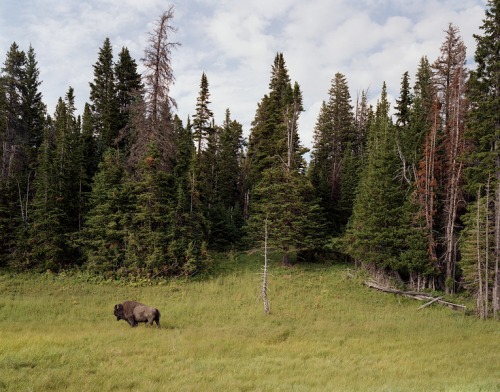