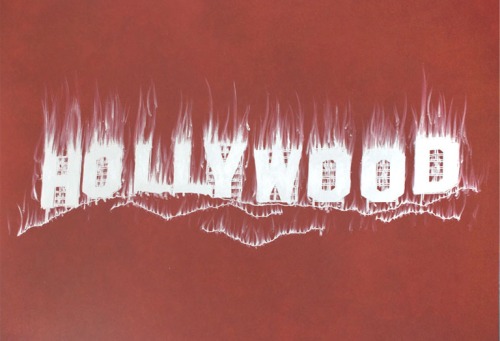 Bob Dylan I call a poem

In 2004, a Newsweek magazine article called Bob Dylan “the most influential cultural figure now alive,” and with good reason. He has released more than forty albums in the last four decades, and created some of the most memorable anthems of the twentieth century, classics such as “The Times They Are A-Changin,” “Like a Rolling Stone,” and “Blowin’ in the Wind.”

While Dylan’s place in the pantheon of American musicians is cemented, there is one question that has confounded music and literary critics for the entirety of Dylan’s career: Should Bob Dylan be considered a songwriter or a poet? Dylan was asked that very question at a press conference in 1965, when he famously said, “I think of myself more as a song-and-dance man.”

The debate has raged on ever since, and even intensified in 2004, when Internet rumors swirled about Dylan’s nomination for a Nobel Prize in Literature, and five well-hyped books were released almost simultaneously: Dylan’s Visions of Sin, by Oxford professor of poetry Christopher Ricks, who makes the case for Dylan as a poet; Lyrics: 1962-2001, a collection of Dylan’s songs presented in printed form; Chronicles, the first volume of Dylan’s memoir; Keys to the Rain, a 724-page Bob Dylan encyclopedia; and Studio A, an anthology about Dylan by such esteemed writers as Allen Ginsberg, Joyce Carol Oates, Rick Moody, and Barry Hannah.

Christopher Ricks, who has also penned books about T. S. Eliot and John Keats, argues that Dylan’s lyrics not only qualify as poetry, but that Dylan is among the finest poets of all time, on the same level as Milton, Keats, and Tennyson. He points to Dylan’s mastery of rhymes that are often startling and perfectly judged. For example, this pairing from “Idiot Wind,” released in 1975:

Idiot wind, blowing like a circle around my skull,
From the Grand Coulee Dam to the Capitol

The metaphorical relation between the head and the head of state, both of them two big domes, and the “idiot wind” blowing out of Washington, D.C., from the mouths of politicians, made this particular lyric the “great disillusioned national rhyme,” according to Allen Ginsberg.

“The case for denying Dylan the title of poet could not summarily, if at all, be made good by any open-minded close attention to the words and his ways with them,” Ricks wrote in Dylan’s Visions of Sin. “The case would need to begin with his medium.”

The problem many critics have with calling song lyrics poetry is that songs are only fully realized in performance. It takes the lyrics, music, and voice working in tandem to unpack the power of a song, whereas a poem ideally stands up by itself, on the page, controlling its own timing and internal music. Dylan’s lyrics, and most especially his creative rhyme-making, may only work, as critic Ian Hamilton has written, with “Bob’s barbed-wire tonsils in support.”

It is indisputable, though, that Dylan has been influenced a great deal by poetry. He counts Arthur Rimbaud and Paul Verlaine alongside Woody Guthrie as his most important forebears. He took his stage name, Bob Dylan, from Welsh poet Dylan Thomas (his real name is Robert Allen Zimmerman). He described himself once as a “sixties troubadour,” and when he talks about songwriting, he can sometimes sound like a professor of literature: “I can create several orbits that travel and intersect each other and are set up in a metaphysical way.”

His work has also veered purposefully into poetry. In 1966, he wrote a book of poems and prose called Tarantula. Many of the liner notes from his 1960s albums were written as epitaphs. And his songwriting is peppered with literary references. Consider, for example, these lyrics from “Desolation Row,” released on 1965’s Highway 61 Revisited:

Praise be to Nero’s Neptune
The Titanic sails at dawn
And everybody’s shouting
“Which Side Are You On?”
And Ezra Pound and T. S. Eliot
Fighting in the captain’s tower
While calypso singers laugh at them
And fishermen hold flowers

Professor Ricks is not the only scholar who considers Dylan a great American poet. Dylan has been nominated for a Nobel Prize in Literature every year since 1996, and the lyrics to his song “Mr. Tambourine Man” appeared in the Norton Introduction to Literature. (…)

This collection of mordant, poignant and playful essays shows Rebecca Brown at the height of her imaginative and intuitive powers. A wry and incisive social and literary critique is couched in a gonzo mix of pop culture, autobiography, fiction, literary history, misremembered movie plots and fantasy that plays with the notion of what it is to be “American.”

The impulse to tell our worst to a bunch of strangers in order to be accepted into the community has been fueling American self-hood for 300 years: There’s a direct line from the Puritan confession narrative to all of our seamy, lurid cultural voyeurism. Whose stories are ours to tell and whose are not? Despite the collection’s mostly playful and entertaining tone, what’s being discussed quite seriously are the ways in which America has tried and failed to craft and tell its own story. Fully embracing the theory of the literary Romance as a place where the probable opens up into the impossible, Brown lets her imagination run wild and envisions unlikely meetings and fantastical connections that span the course of America’s cultural history: the Beach Boys’ Brian Wilson and Nathaniel Hawthorne intersect as representatives of west coast hedonism and east coast Puritanism; Gertrude Stein presides over a same-sex religious movement; John Wayne and Shane stand in for the author’s father who may or may not have been JFK’s wing man during the Cuban Missile Crisis; a mad Finnish-American painter turns Seattle’s Hooverville into heaven; H.G. Wells’ Invisible Man reveals his/her secret sex life.

“Everything and nothing is sacred in Rebecca Brown’s essays. Tongue, word, thought, and intellect all conspire in a free language love of living history, divination, sex, solitude and amusement. She is America’s only real rock n’ roll schoolteacher. Lessons layered with profundity and protracted parallels. Where old world religion, Gertrude Stein and Oreo cookies co-exist in an actual and mystic world of wonder.”
Thurston Moore, Sonic Youth

“If Rebecca Brown’s talent for prose were any tighter, it would be a lyric  to a pop standard. An homage  a menage  to America, exposing what’s laid bare in a comic tragic redux. I laughed till it hurt.”
Van Dyke Parks, composer/arranger

“Anyone who can get from the Eucharist, to a Necco Wafer, to the goo between the wafers, to the Inquisition to the goo between the legs of excited young women is a distant sibling of mine. She can dash and she can drift and she is not much interested in the really bad parts that might qualify as confession. She likes the float of quotidian living and I like to read the words upon which she floats.”
Dave Hickey, author of Air Guitar 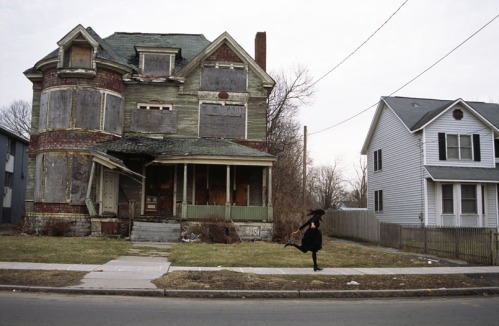 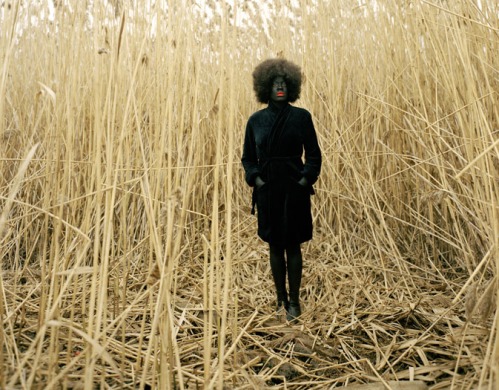 From Robert Farber’s beautiful book MOODS first published in 1980. Robert is best known for his work with Playboy, Penthouse, GQ, Esquire, and Vogue.