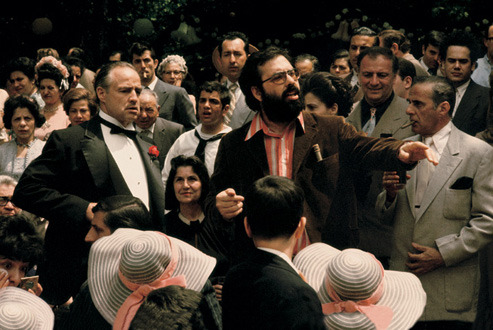 In many ways, the men who made The Godfather—director Francis Ford Coppola, producer Al Ruddy, Paramount executives Robert Evans and Peter Bart, and Gulf & Western boss Charles Bluhdorn—were as ruthless as the gangsters in Mario Puzo’s blockbuster. After violent disputes over the casting of Marlon Brando and Al Pacino, they tangled with the real-life Mob, which didn’t want the movie made at all. The author recalls how the clash of Hollywood sharks, Mafia kingpins, and cinematic geniuses shaped a Hollywood masterpiece.