A day at the races

Zimoun : Sound Sculptures & Installations
Compilation Video V1.7 / Last update: March 2010 Zimoun’s sound sculptures and installations are graceful, mechanized works of playful poetry, their structural simplicity opens like an industrial bloom to reveal a complex and intricate series of relationships, an ongoing interplay between the «artificial» and the «organic». He is interested in the artistic research of simple and elegant systems to generate and study complex behaviours in sound and motion. He creates sound pieces from basic components, often using multiples of the same prepared mechanical elements to examine the creation and degeneration of patterns. Website: zimoun.ch
Tagged art, film, music, poetry, sculpture, video
1 Comment
Uncategorized 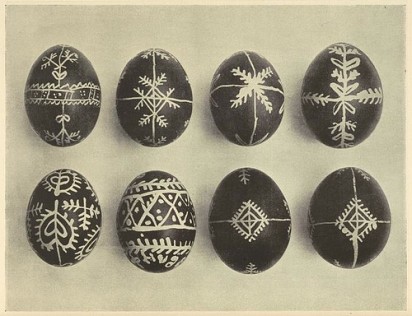 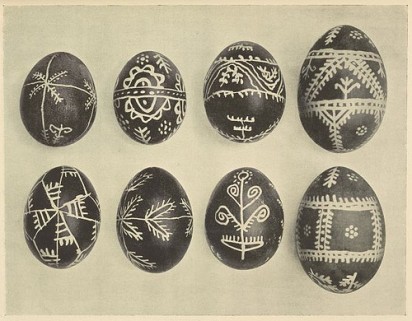 For many devoted listeners, his original quartet remains the standard by which to assess the music of his other groups. Here is a clip of that band reunited in 1987 for a festival in Spain. Don Cherry is the trumpeter, Charlie Haden the bassist, Billy Higgins the drummer. Coleman’s solo is a fine example of his ability to improvise little melodies that are sometimes more fetching than the tunes he writes.
YouTube has three other pieces of video from that concert. To find them, go here.

But what Ornette most stands for through his music and fascinating, philosophical inquiries (several of them are included in my book Miles Ornette Cecil – Jazz Beyond Jazz) is humanism and essentialism that dispenses with encrusted thinking. He is an idealist — and we need a few more of those — who has inspired musicians and listeners alike get underneath superficialities to discover the basics and basis of sound. He encourages people to connect with their creative powers regardless of formal training (which is too often just training in formalities). He is a genuinely free spirit — the kind of artist America produces every now and then who could hardly come from anywhere else. He embraces new technologies but he does so firmly grounded in what humans have done since time immemorial. Don’t be put off by his reputation — his music speaks to open-minded listeners very directly, though it cannot be mistaken for being anyone else’s. He is extremely generous with his gifts, without showing the least pretense about his art. 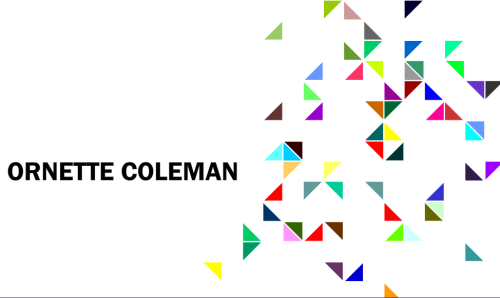 The true is a moment of the false

(No Agenda #178 #179 #180)
The Society of the Spectacle
via The Cargo Culte
Recommended listening:  No Agenda podcast with Adam Curry and John C. Dvorak:
There are no secrets…only information you don’t yet have.
#178 – HAARP-ing on Earthquakes 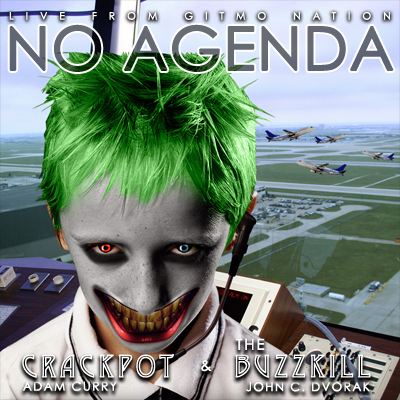