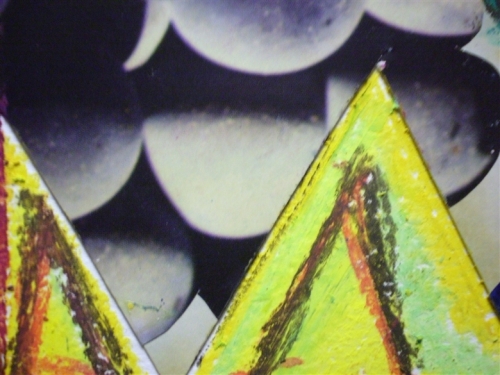 In Front of Enthused Human Rectangle

Elvis at home with Barbara Hearn

Elvis at home with Barbara Hearn, a high school girlfriend.

From this vanity fair article on photographer Al Wertheimer, who shadowed Elvis in 1956, the year Elvis-mania hit. Wertheimer on what made Elvis different:

“He dared to move….Singers just did not move onstage in those days. You stood there like Frank Sinatra or Perry Como, and you sang from the waist up. Elvis broke all the rules. He moved his hips. He charged the microphone. He was introducing something that was just not acceptable to grown-ups and the more conservative groups. I have the William Morris guys getting him into a corner, and they’re giving him advice: ‘Now, Elvis, look, you get up there, you sing your song, but don’t move too much.’ Elvis dutifully listened. He wouldn’t argue with them. But once he got onstage he did what he wanted. And it created such a sensation. Not because you could hear him sing—there was too much screaming going on. The kids loved it. And the kids were the ones who bought the 45s.”

via Matt Linderman at 37signals who says,

“Funny to imagine those experts sitting Elvis down and telling him that he’s got to stop moving onstage. Shows you the problem with experts: They’re experts on the past. No one is an expert on the future.”