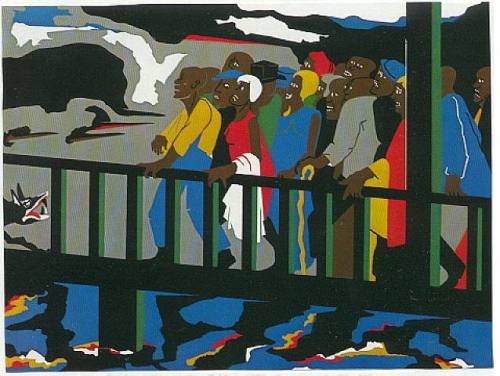 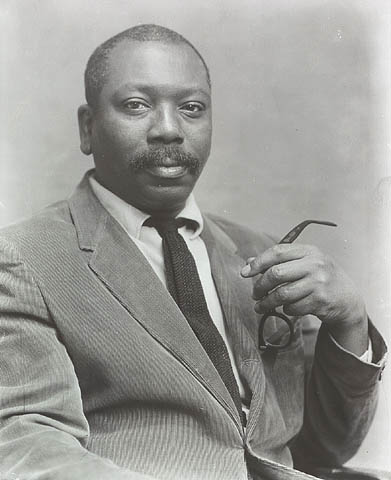 See the full gallery on Posterous
Jacob Lawrence (September 7, 1917  June 9, 2000) was an American painter; he was married to fellow artist Gwendolyn Knight.  Lawrence referred to his style as “dynamic cubism“, though by his own account the primary influence was not so much French art as the shapes and colors of Harlem.

Lawrence is among the best-known twentieth century African American painters, a distinction shared with Romare Bearden. Lawrence was only in his twenties when his “Migration Series” made him nationally famous. The series of paintings was featured in a 1941 issue of Fortune magazine. The series depicted the epic Great Migration of African Americans from the rural South to the urban North.

One thought on “Jacob Lawrence”