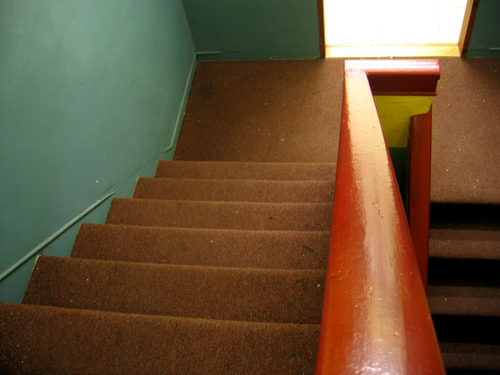 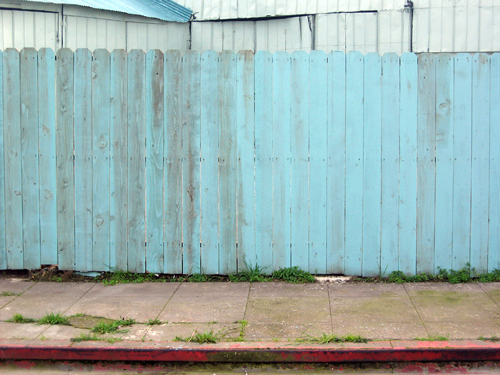 Apologies for running a little behind in getting this posted.  Poems are featured today from 6am – 12pm on W5RAn

W5RAn – Broadcasting collaborative content every hour on the hour 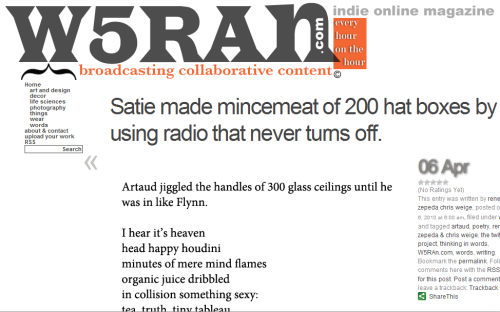 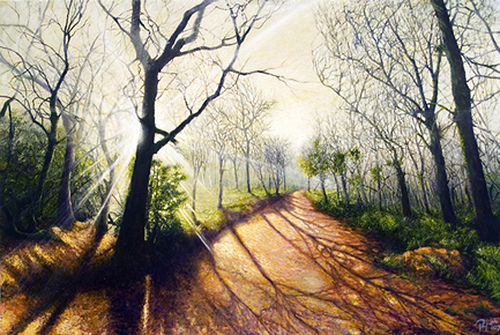 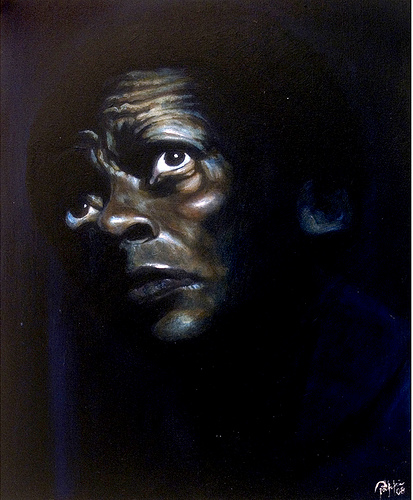 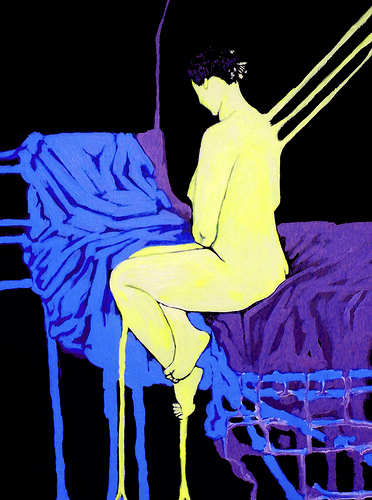 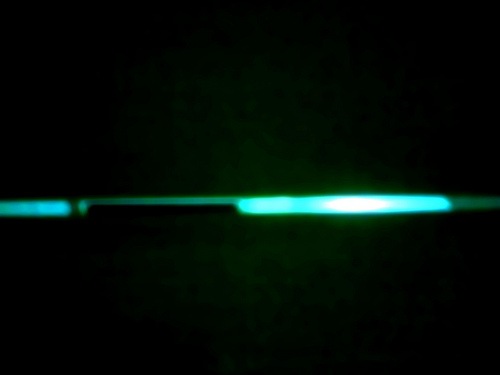 Hicks’ follow-up show to Relentless, recorded at the Dominion Theatre in London:

I wondered about that too, you know during the Persian Gulf war those intelligence reports would come out:

How do you know that?

“Uh, well… We looked at the receipts Haar.”

“Ah but as soon as that cheque clears, we’re going in.”

“We’re going in for God and country and democracy and here’s a foetus and he’s a Hitler. Whatever you fucking need, let’s go. Get motivated behind this, let’s go!”

Ohoh looks like Mr. Major was on the hot seat there for a second too. Little Iraqgate, little rapscallion he is.

“Did we send, did I… did… I’ll have to check Maggie’s old calendar.”

What’s funny about this. Every one of your papers says that you guys sold Iraq “machine tools”… which Iraq then converted into military equipment. I have news for you folks, a cannon is a machine tool. Your Orwellian language notwithstanding, it’s a fucking machine, it’s a tool.

Our papers in the States have the same thing. We sold Iraq “farming equipment” which Iraq then “converted”. How do they do this?

Wow! It was a chicken coop, it’s now a nuclear reactor!”

“Oh okay, well it’s stuff for the farmers of Iraq.”

“Ooh okay, ar well ooh one of the things we gave them was for the little farmer, a new thing we came up with called er the er, flame-throwing rake.”

“No it was for the farmer, see. He would rake the leaves and then just turn around Boooo.”

“But you know what the Iraqis did with that?”

There’s no trees in Iraq, what are you sending them rakes for, you asshole?

“We could have done our research better perhaps yes.”

What else did you sell ’em?

“Okay er one of the other things we gave ’em was a new thing… for the farmer.”

“No, see, farmers when they farm look over their shoulders at times and they won’t see a tree and they’ll hit it maybe and there’ll be a wasps nest in the tree and the wasps will come in and sting ’em.”

“So we put four inches of armour all over the tractor. And a turret to shoot pesticides on the wasps.”

“Yeah but you know what the Iraqis did with that?”

I’m so sick of arming the world and then sending troops over to destroy the fucking arms, you know what I mean? We keep arming these little countries then we go and blow the shit out of em. We’re like the bullies of the world, you know. We’re like Jack Palance in the movie Shane… Throwing the pistol at the sheep herder’s feet:

“I don’t wanna pick it up mister, you’ll shoot me.”

“Mister, I don’t want no trouble huh. I just came down town here to get some hard rock candy for my kids, some gingham for my wife. I don’t even know what gingham is, but she goes through about 10 rolls a week of that stuff. I ain’t looking for no trouble mister.”