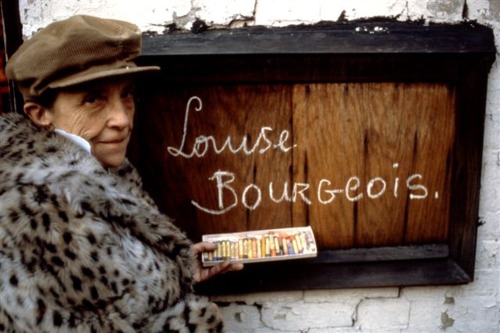 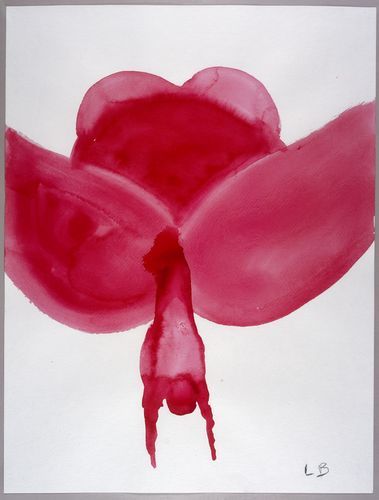 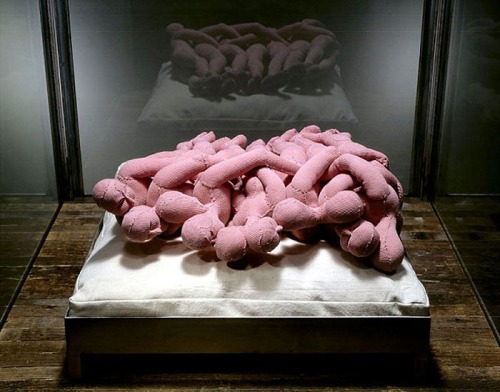 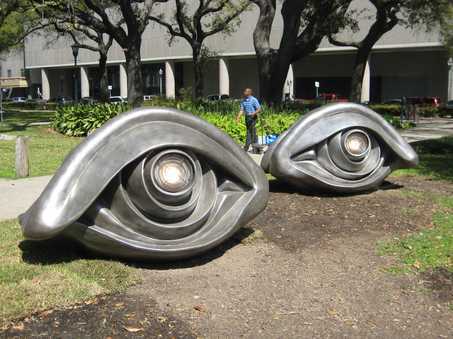 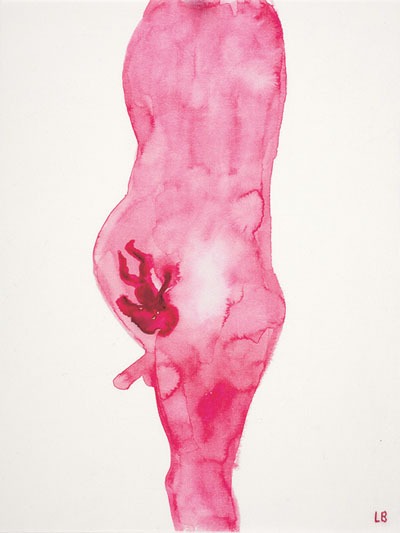 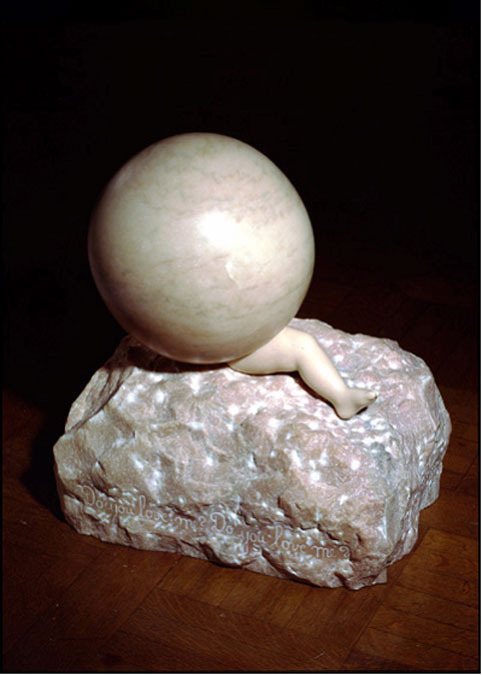 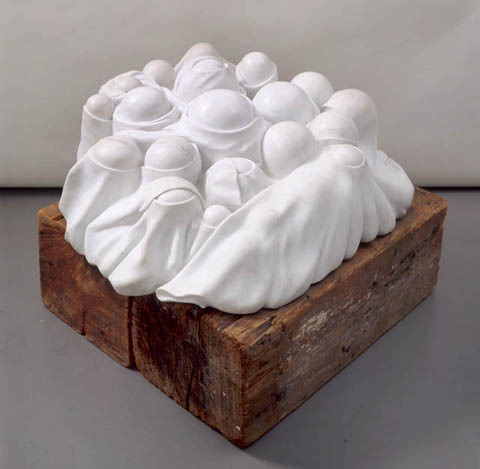 “Art is a guarantee of sanity.  That is the most important thing I have said.” – LB

Bourgeois had continued creating artwork — her latest pieces were finished just last week — before suffering a heart attack Saturday night, said the studio director, Wendy Williams. The artist died at Beth Israel Medical Center in Manhattan, where she lived.  Working in a wide variety of materials, she tackled themes relating to male and female bodies and emotions of anger, betrayal, even murder. Her work reflected influences of surrealism, primitivism and the early modernist sculptors such as Alberto Giacometti and Constantin Brancusi.  “I really want to worry people, to bother people,” she told The Washington Post in 1984. “They say they are bothered by the double genitalia in my new work. Well, I have been bothered by it my whole life. I once said to my children, ‘It’s only physiological, you know, the sex drive.’ That was a lie. It’s much more than that.”  Bourgeois’ work was almost unknown to the wider art world until she was 70, when New York’s Museum of Modern Art presented a solo show of her career in 1982.  “This is not a show that is easy to digest,” New York Times critic Grace Glueck wrote. “The reward is an intense encounter with an artist who explores her psyche at considerable risk.”  In his book “American Visions,” Time art critic Robert Hughes called her “the mother of American feminist identity art. … Bourgeois’s influence on young artists has been enormous.”

Watch the trailer for The Spider, The Mistress, and The Tangerine here. Written and directed by Amei Wallach and Marion Cajori. Edited by Ken Kobland.  For more info about the film visit The Art Kaleidoscope.

“I transform hate into love…that’s what makes me tick.” – LB