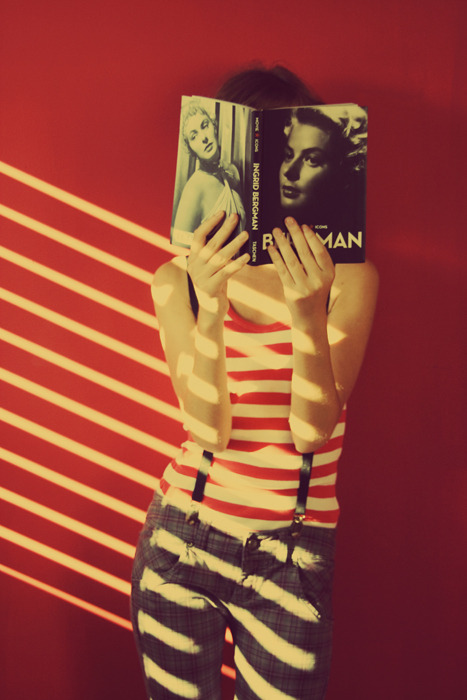 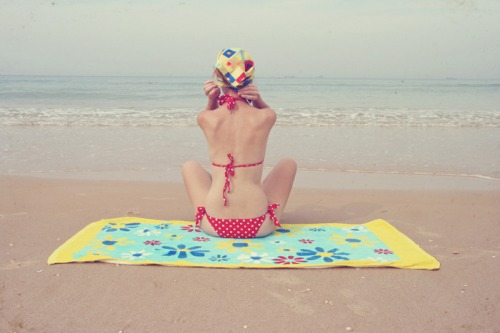 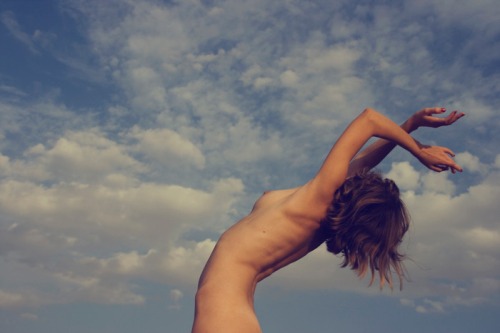 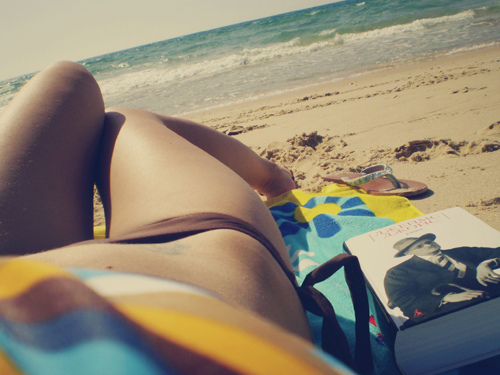 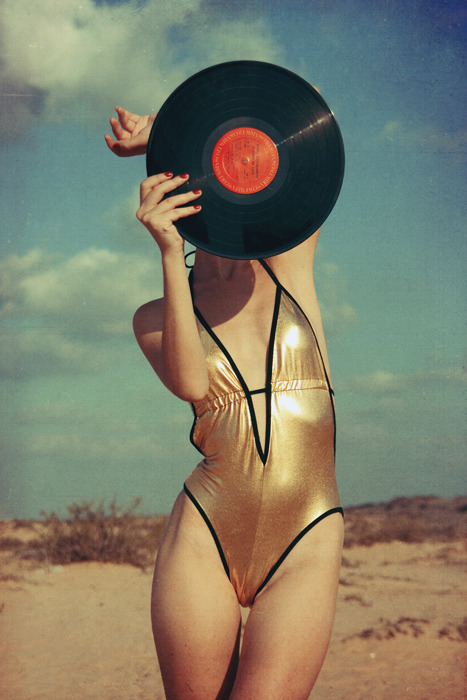 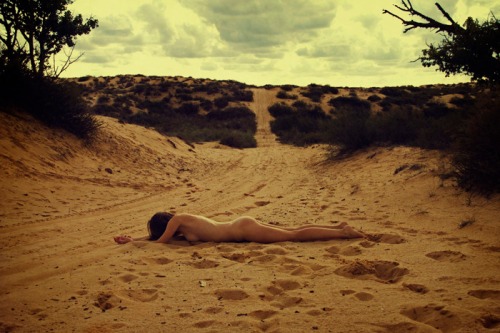 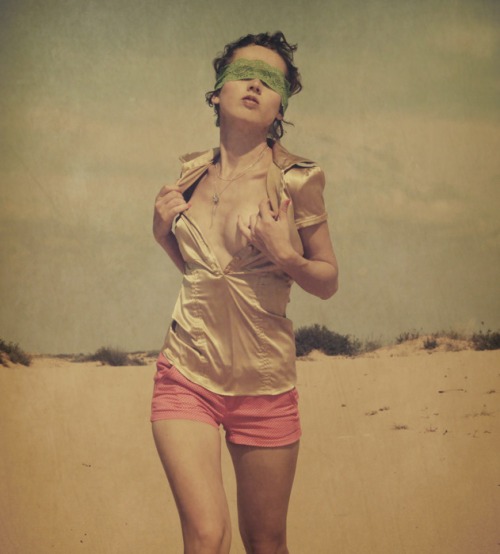 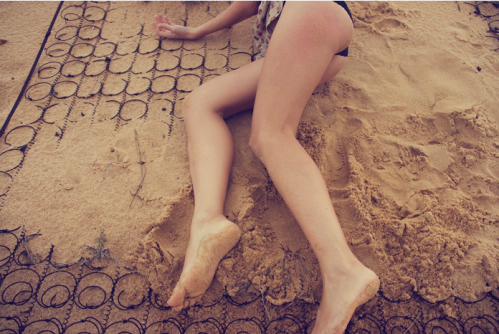 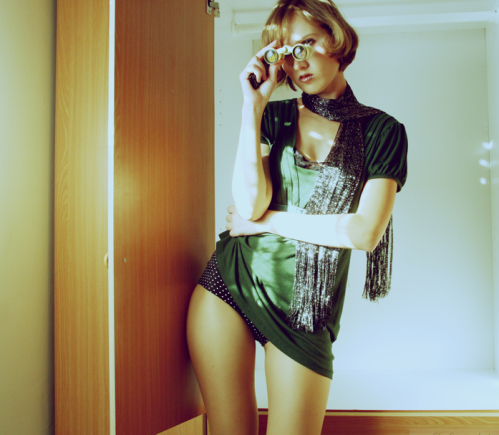 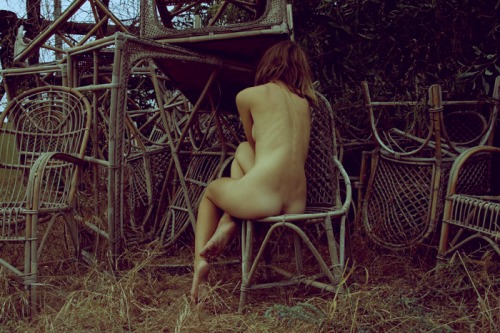 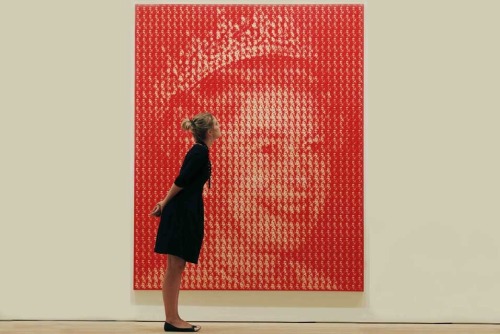 A woman poses with Kim Dong Yoo’s painting “Elizabeth II vs Diana” a giant oil of Britain’s Queen Elizabeth made up of scores of faces of Diana, former Princess of Wales, before the launch of the Korean Eye : Fantastic Ordinary exhibition at the Saatchi Gallery in Chelsea west London July 5, 2010. REUTERS/Luke MacGregor.

LONDON.- Korean Eye, presents their latest exhibition: Korean Eye: Fantastic Ordinary. Building on the huge success of last year’s Korean Eye: Moon Generation, Korean Eye seeks to create a legacy of Korean contemporary art by supporting emerging and more established Korean artists by exhibiting their work internationally. The launch of this new exhibition in London provides a unique opportunity for education and the appreciation of Korea’s rapidly developing art scene, which until recently had little exposure outside of Korea.

Go to the museum. Dance around. 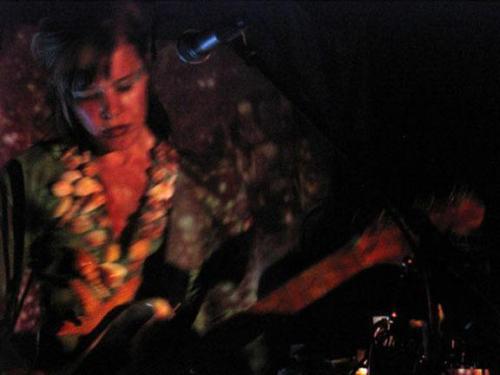 Is There Anybody Here That Love My Jesus

Is There Anybody Here That Love My Jesus

Delores Ealy and The Kenyattes 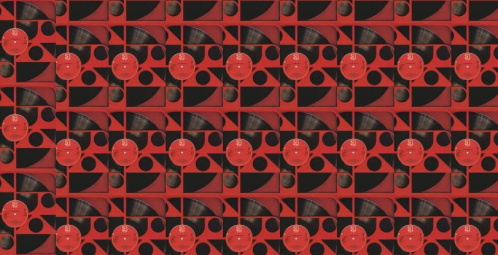 The Hump by Patrice Rushen 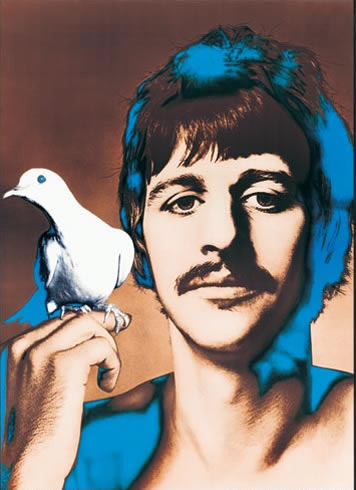 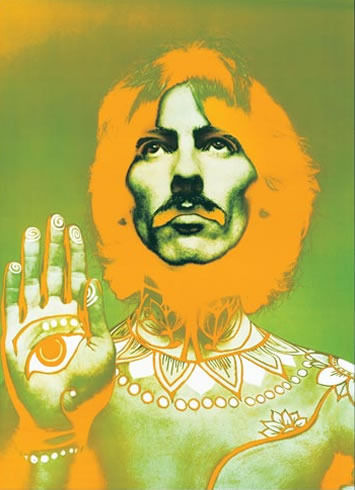 from The David Lynch Mash-Up Album 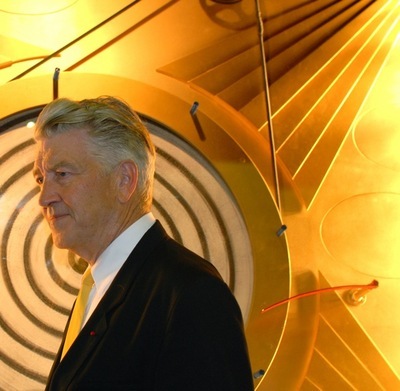 David Lynch at The Gallery Lafayette in Paris