A highlight of the exhibition is Parker’s Perpetual Canon 2004. Shown in the UK for the first time, the installation consists of 60 silver-plated instruments from a marching band that have been squashed and suspended in midair. The title of the work is a musical term to describing a ‘round’, the repetition of a phrase again and again. The instruments robbed of their third dimension have a cartoon like quality, appearing as if they have inhaled, but not exhaled, a catastrophe frozen and forever silenced. Lit from the light of a single bulb, a cacophony of shadows replace the sound, both amplifying and containing the instruments, the shadows of the viewers replacing the absent players. 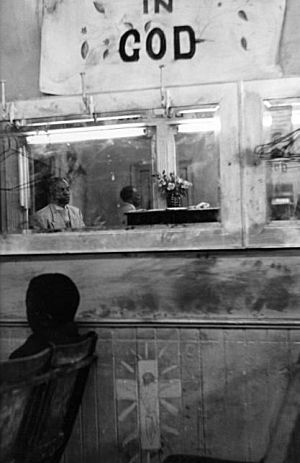 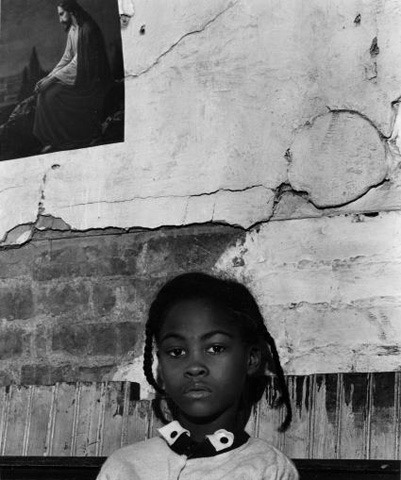 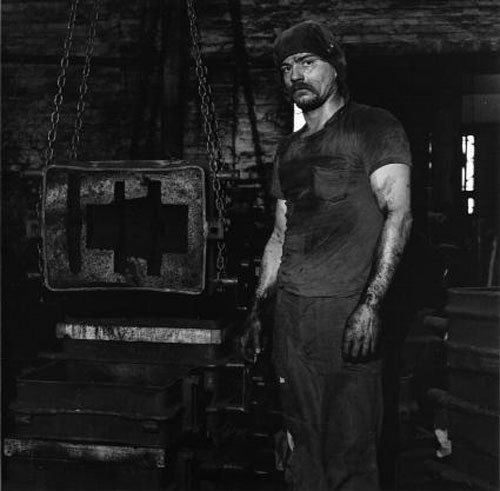 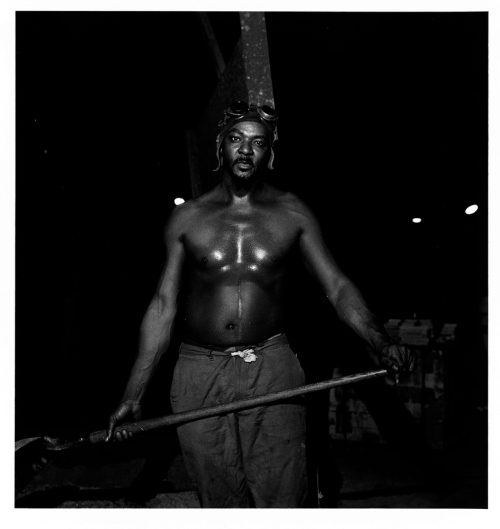 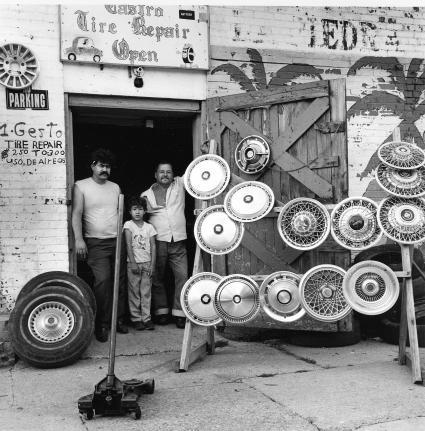 At age 89, Rogovin determined that he had more to say about the lives of the people in his photographs. He wrote poems about some of his most meaningful images… 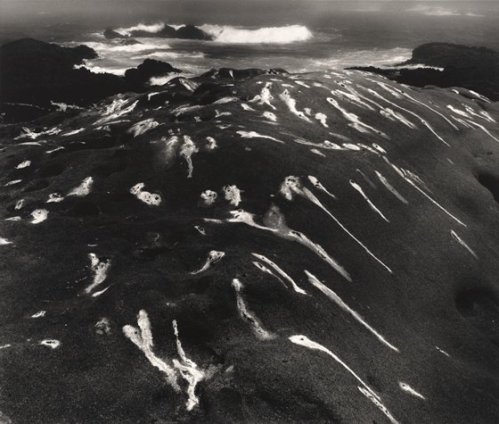