Words who walk by: what drives the universe…

More About Poets from the preface of First Stirrings…

The poet is not the dreamer amongst us, whose head is in the fog of clouds, unable to face reality.

It is the crowd around him, walking past on the busy streets, in a hurry, driving their cars, working their machinery, watching their television sets in perpetual re-run who are asleep in dreams. Those of us who walk through our days repeating in our heads the dialogues of yesterday’s lunch meeting, last night’s encounter with a loved one, yesterday’s argument with a co-worker, or a parent, or a child; those of us who project into the future our fears and expectations, rehearsing scripts of what we are going to say whenever we get to where we are going, what we should have said, what might be said to us, what we should say in reply to that… It is those of us who are asleep.

Reality exists only in the present moment. The past and the future do not even exist, except as dreams, whether they be the dreams of memories or the dreams of anticipation.

It is possible that poetry in our western culture has been dead for many years, ever since it was first bludgeoned in Ezra Pound’s train station about a century ago. It came very close to death certainly when it was dismembered by well-meaning hippies who, unable to find the universe in a grain of sand, attempted to elevate that grain to mythic proportions and then scoured fields and bedrooms for anything minuscule and ordinary so far untouched with poetry or prose which they could celebrate in epic free style sagas and quaint, well-meaning haiku. It suffered its last gasp, I believe, at the hands of inept academics who, unable to create beauty themselves, derived their own derivative works based on the derivative works of previous academics who long to touch our souls as Shakespeare, as Keats, as Byron, as Williams, but sadly had only thumbs where their fingers might have been.

Thankfully, there are exceptions. And for those exceptions to the hoards, I can say with confidence that poetry is not quite dead. It is still in a coma, but still faintly breathing, on life support in the farthest back corner of of the bookstore, on the bottom shelf where the occasional hopeful student of a poetry workshop night school class still checks in to make sure it is still there. And it is beginning to stir.

But while poetry may be near death, the poet is very much alive. And therein lies our hope for our future. Make no mistake: this is what drives the universe. Unlike any other art form, it is poetry that can remind us to be awake to the present moment and nudge us out of our sleep-walking daily lives. Gently and carefully, certainly, because you can not just jolt a sleep walker from his daze.

Give it a try today. Step outside, onto the street and watch those who walk by. Watch their eyes as they dream about where they came from and where they are going, but have closed their eyes to where they are this moment. Watch their lips move slightly as they replay yesterday’s lines or rehearse their scripts for tomorrow. And then look around to see if anyone else is watching too, or even watching you. If he has a pen in hand and if you have difficulty focusing on his face, it could be the poet.

See if he winks. 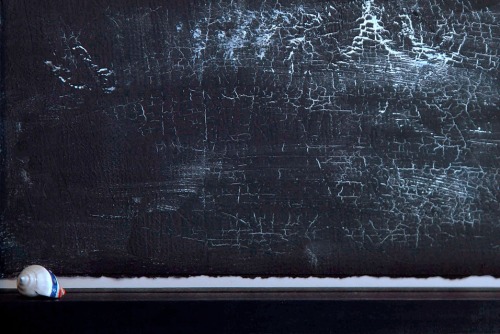 Eureka (1848) is a lengthy non-fiction work by American author Edgar Allan Poe which he subtitled “A Prose Poem“, though it has also been subtitled as “An Essay on the Material and Spiritual Universe”. Adapted from a lecture he had presented, Eureka describes Poe’s intuitive conception of the nature of the universe with no scientific work done to reach his conclusions. He also discusses man’s relationship with God, whom he compares to an author. It is dedicated to the German naturalist and explorer Alexander von Humboldt.  Though it is generally considered a literary work, some of Poe’s ideas anticipate discoveries of the 20th century.  Indeed a critical analysis of the scientific content of Eureka reveals a non-causal correspondence with modern cosmology due to the assumption of an evolving Universe, but excludes the anachronistic anticipation of relativistic concepts such as black holes.

Eureka was received poorly in Poe’s day and generally described as absurd, even by friends. Modern critics continue to debate the significance of Eureka and some doubt its seriousness, in part because of Poe’s many incorrect assumptions and his comedic descriptions of well-known historical minds. Presented as a poem, many compare it with his fiction work, especially science fiction stories such as “The Facts in the Case of M. Valdemar“. His attempts at discovering the truth also follow his own tradition of “ratiocination“, a term used in hisdetective fiction tales. Poe’s suggestion that the soul continues to thrive even after death also parallels with works in which characters reappear from beyond the grave such as “Ligeia“. The essay is oddly transcendental, considering Poe’s disdain for the movement. He considered it his greatest work and claimed it was more important than the discovery of gravity.

Eureka is Poe’s last major work and his longest non-fiction work at nearly 40,000 words in length.  The work has its origins in a lecture Poe presented on February 3, 1848, titled “On The Cosmography of the Universe” at the Society Library in New York.  He had expected an audience of hundreds; only 60 attended and were confused by the topic.  Poe had hoped the profits from the lecture would cover expenses for the production of his new journal The Stylus.

Eureka is Poe’s attempt at explaining the universe, using his general proposition “Because Nothing was, therefore All Things are”. In it, Poe discusses man’s relationship to God and the universe or, as he offers at the beginning: “I design to speak of the Physical, Metaphysical and Mathematical – of the Material and Spiritual Universe: of its Essence, its Origin, its Creation, its Present Condition and its Destiny”. In keeping with this design, Poe concludes “that space and duration are one” and that matter and spirit are made of the same essence.  Poe suggests that people have a natural tendency to believe in themselves as infinite with nothing greater than their soul—such thoughts stem from man’s residual feelings from when each shared an original identity with God.  Ultimately individual consciousnesses will collapse back into a similar single mass, a “final ingathering” where the “myriads of individual Intelligences become blended”.  Likewise, Poe saw the universe itself as infinitely expanding and collapsing like a divine heartbeat which constantly rejuvenates itself, also implying a sort of deathlessness.  In fact, because the soul is a part of this constant throbbing, after dying, all people, in essence, become God.

Full text from the 1848 edition 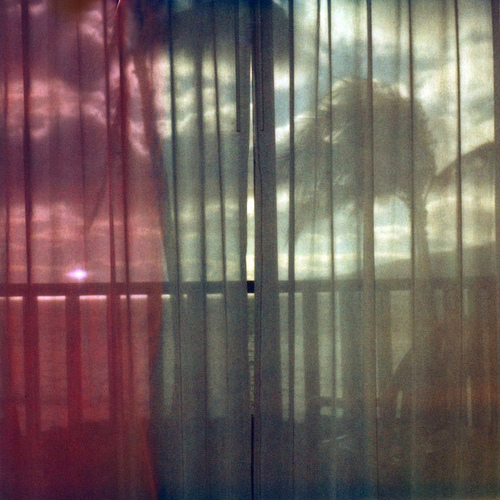 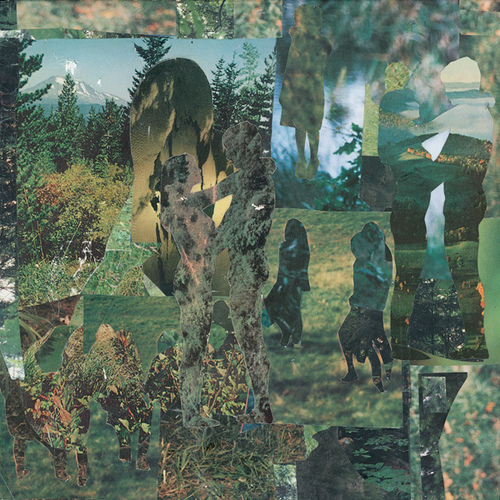 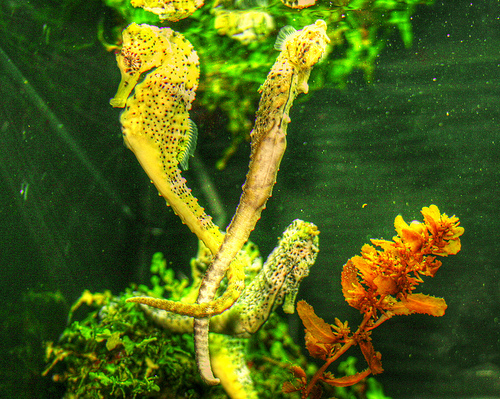