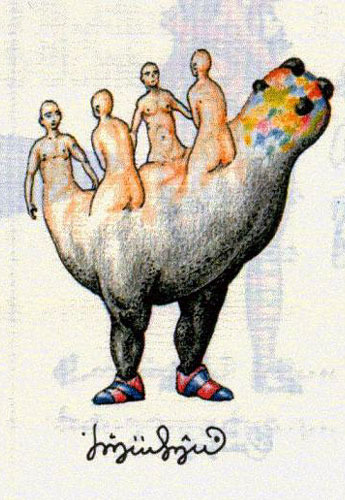 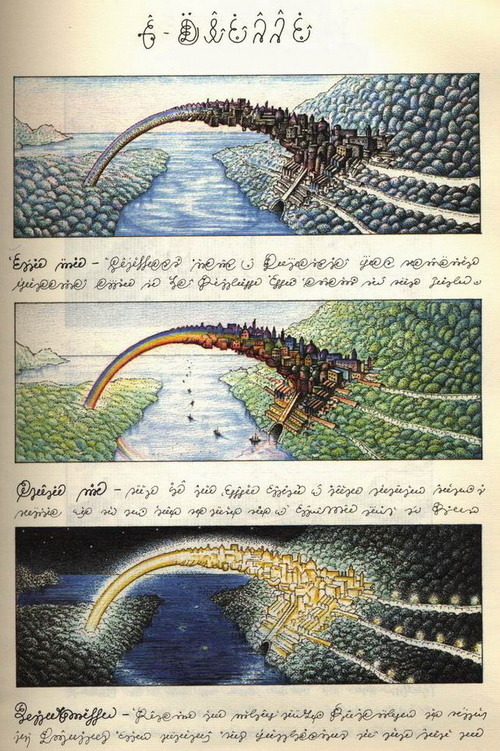 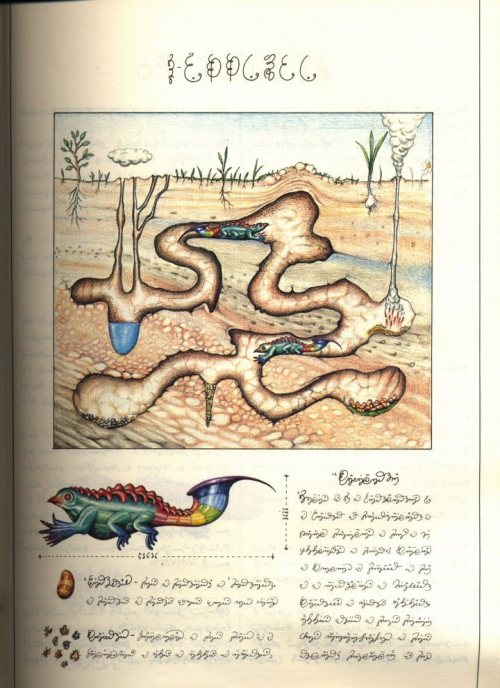 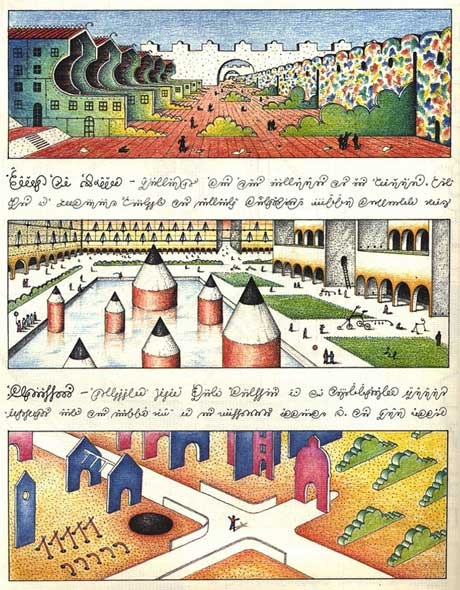 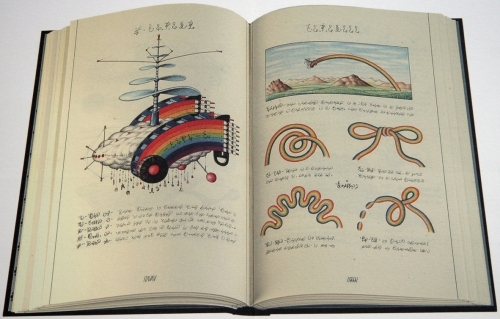 The disturbing implication of this last page, and of every page of the Codex Seraphinianus, is that the real as we see it cannot contain everything.

Other possibilities are continually generated by the imagination , and generated above all in images. Perhaps it is not as important as we thought to determine whether the images generatedare those of the artist, the dreamer, the fantasist or the hallucinator; for these species belong to one genus. 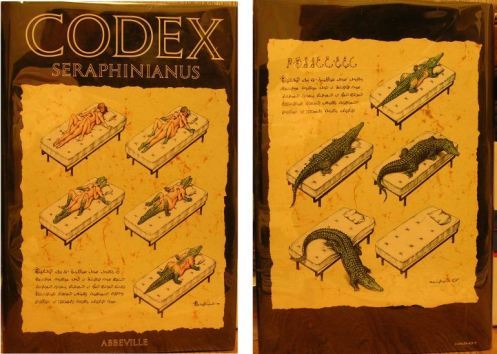 The Codex Seraphinianus was written and illustrated by Italian graphic designer and architect, Luigi Serafini during the late 1970’s.

The Codex is a lavishly produced book that purports to be an encyclopedia for an imaginary world in a parallel universe, with copious comments in an incomprehensible language. It is written in a florid script, entirely invented and completely illegible, and illustrated with watercolor paintings. The Codex is divided into a number of sections (each with its own table of contents, the page numbers are in base-21 or base-22!) on subjects such as plants, animals, inhabitants, machines, clothing, architecture, numbers, cards, chemical analyses, labyrinth, Babel, foods… There are panoramic scenes of incomprehensible festivals, and diagrams of plumbing.

The Codex is to that imaginary world what Diderot’s Encyclopedia is to ours. Obviously, Serafini was not just attempting to create a consistent alternate world. Rather, the Codex is sort of an elaborate parody of the real world.

The invented script of the book imitates the Western-style writing systems (left-to-right writing in rows; an alphabet with uppercase and lowercase; probably a separate set of symbols for writing numerals) but is much more curvilinear reminding some Semitic scripts. The writing seems to have been designed to appear, but not actually be, meaningful, like the Voynich Manuscript. 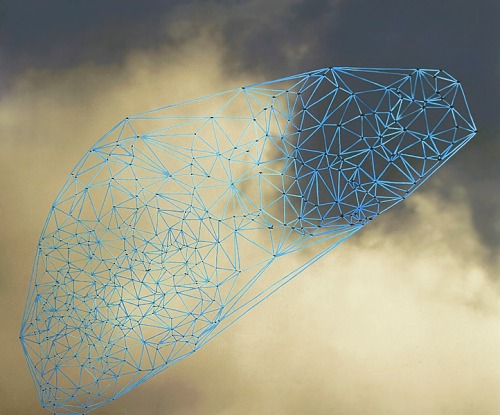 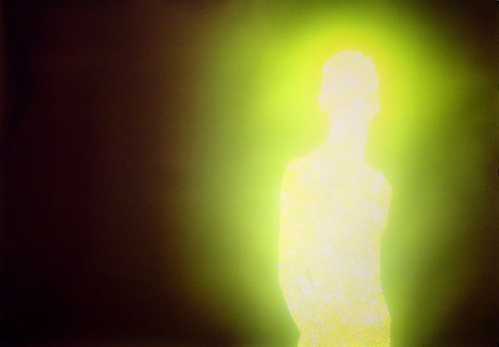 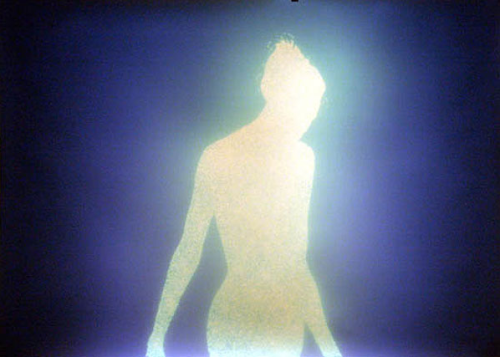 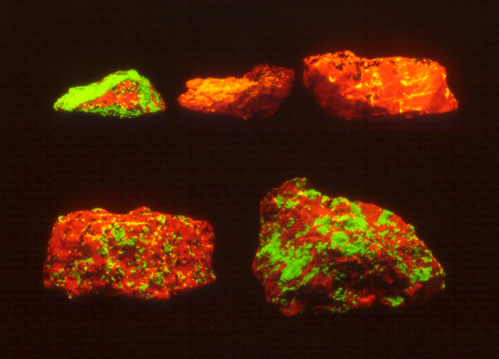