Brought to you by Red Ice Creations

We have anthropologist and author Jeremy Narby with us today from Switzerland who back in 1999 released the book “The Cosmic Serpent: DNA and the Origins of Knowledge”, in 2006 “Intelligence in Nature” was released and he talks with us about his research and anthropological work in the Peruvian Amazon, living next to the Quirishari and studying the source of their knowledge about plants. We talk about DNA, the roots of knowledge, intelligence in nature, communication with the entities beyond this world from deep within, experiences on Ayahuascha, difference in cultures and more. Topics Discussed: Ayaschanica People, Ayahuasca, Quirishari, Carlos Perez Shuman, Visionary Journeys, Anthopology, Visions, Art of Scientific Investigation, Computer, Origins of Knowledge, Francis Crick, LSD, Double Helix Structure, The Realm of Visions, Molecular intelligence, Serpent Symbolism, Coding System of Genes, Biospheric DNA Television, Ayahuasca DMT, di methyl-tryptamine, Datura, Dreamworld, Modification of Consciousness, Studying the Cosmos, Avatar, Shamanism. 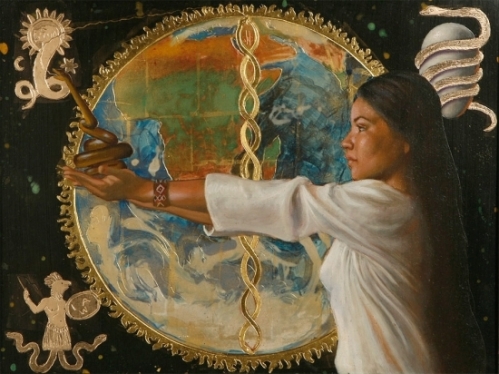 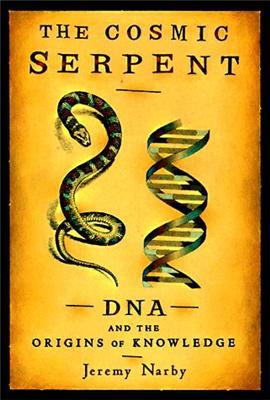 from Dangerous Minds:
Here’s a clip from Acid Delirio Dei Sensi (Acid, Delirium Of The Senses), a very obscure acid exploitation film directed by Giuseppe Maria Scotese. Italian language bootlegs on DVD are available of this over-the-top psychedelic mindbender. I’ve yet to find one with English subtitles.

While few people have actually seen the film, poster art for Acid Delirio Dei Sensi is coveted among collectors.

I shut my eyes in order to see. – Paul Gauguin

Chapman thought it might be helpful if my body were more relaxed, so I lay down on a sofa, and she put on soothing music. She flicked the machine back on as I shut my eyes. A moment later there they were, the same flashing patterns as before. After a while I became bored and my mind began to drift.

That’s when it happened.

From the article Decor by Timothy Leary, Dreams by You

Slightly All the Time

Soft Machine – Slightly All the Time