Work in progress, soon to be printed. 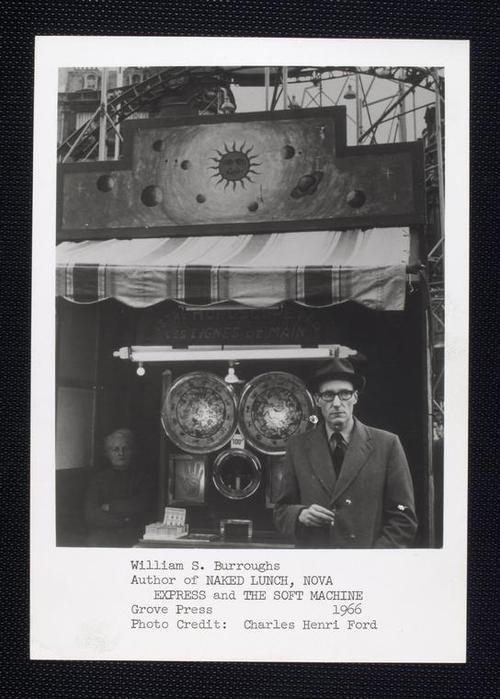 Back in 1965, Jim Henson, the great puppeteer, wrote, directed and starred in a short experimental film, Time Piece, which premiered at the Museum of Modern Art in NYC. Running a short nine minutes, the film takes a surreal look at the passing of time. And, despite veering off into rather strange territory, the film struck a chord with critics and the film community. Time Piece would be nominated for an Academy Award, and we have now listed it in our collection of Free Movies Online.

via Muppet Wiki and NYMag

Back in 1972, the English art critic John Berger developed Ways of Seeing, a BBC television series that smartly questioned many of our traditional assumptions about art and art appreciation. It introduced the world to postmodernist ways of looking at art, and did so with a degree of accessibility that few scholars have pulled off since. That same year, Berger turned the acclaimed television series into a book (also called Ways of Seeing) and, forty years later, the text still circulates widely in college classrooms, helping students to see paintings, photography, films and even literature in new ways. Today, we wanted to dust off the original BBC series, and present the first of the four original episodes. You can start watching Episode 1 above and get the remaining parts here (Part 2, Part 3, and Part 4). UBU Web hosts all four episodes (each running 30 minutes), along with lots of other greats bits of arts video. Find it here. Thanks to Mark from Montreal for the tip.